Whilst compression arthralgia is typically associated with saturation divers at extreme depth, it must be remembered that these divers typically conduct very slow compression (descent rates circa 1m per minute).

Recreational technical divers would typically encounter much higher rates of compression during air or trimix dives (descent rates circa 20-30m per minute), thereby provoking compression arthralgia at much shallower depths.

What are the causes of compression pains?

Medical science does not yet understand the physiological cause of compression arthralgia, but it is believed that a sudden onset in gas pressure within the joints causes a form of osmosis; shifting fluid from the joint lubrication to the surrounding blood.

What are the symptoms of compression arthralgia?

The symptoms of compression arthralgia are as you might expect; mild to severe or debilitating pain that can occur suddenly in any of the joints during descent. The sensation is described as a deep, aching, pain coupled with a “popping” and/or “sandpaper” sensation when moving the affected joint.

Symptoms of compression pains usually resolve during the decompression phase of the dive. Continued pain post-dive may indicate a physical injury of the joint caused by compression pains. Post-dive pain in the joints can be confused with Type 1 DCS, but in the case of compression arthralgia, there will be no relief of symptoms during hyperbaric treatment. 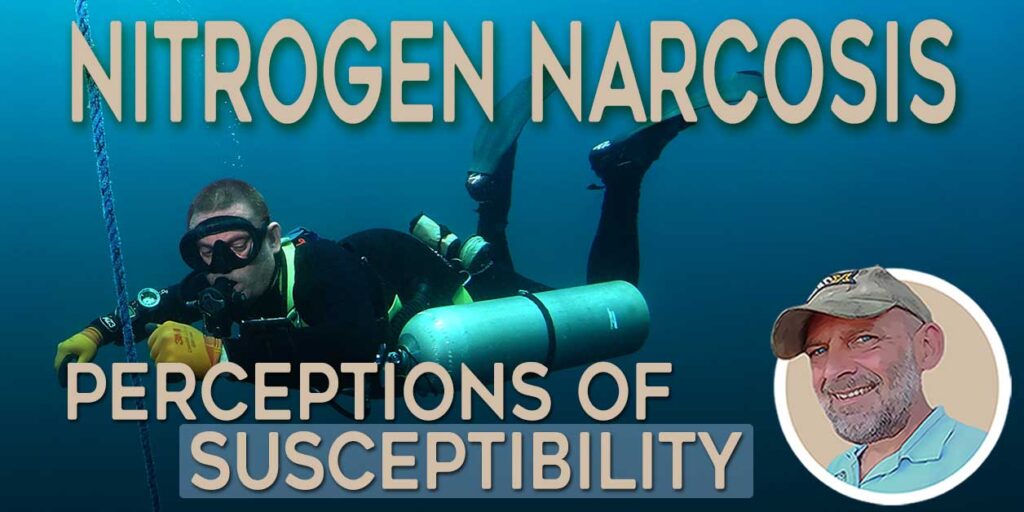 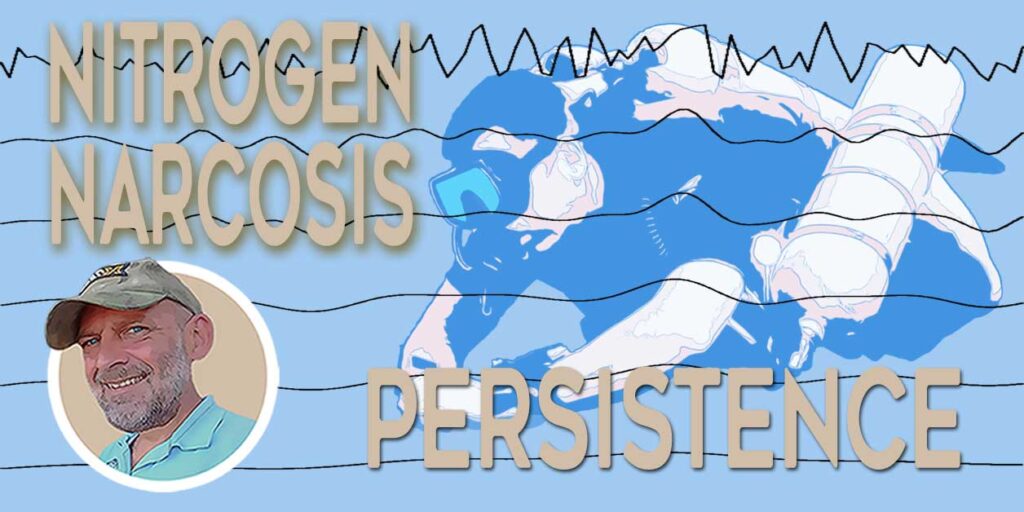 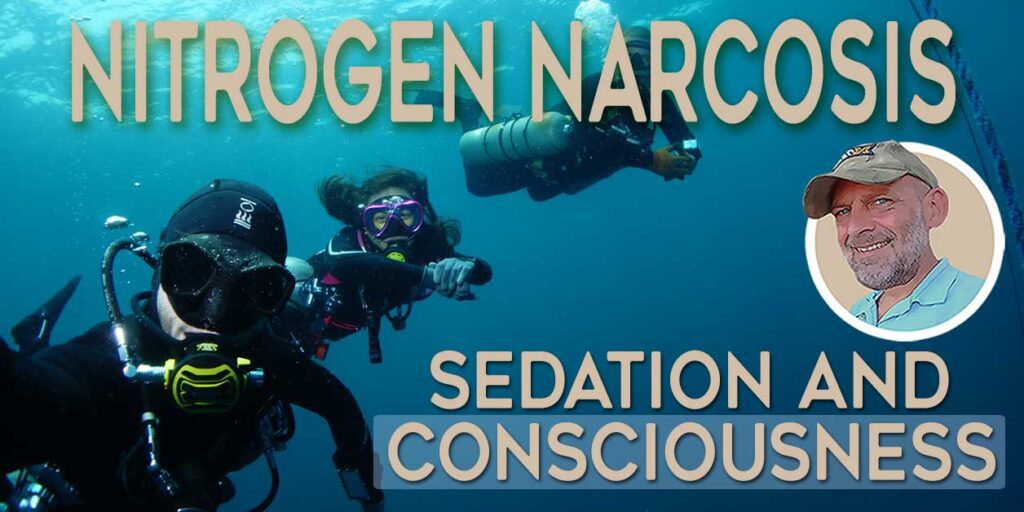