On Wednesday, 22nd July 2015, I had to complete a real-life diving emergency air-sharing ascent with a technical diving student because neither of his regulators was delivering gas at depth.

If you’d asked me previously whether a simultaneous double regulator failure could occur, I’d have said that the odds were near impossible. This incident goes to show what unforeseeable emergencies can arise.

Both of my student’s cylinders were full and valves fully open. The regs (Apeks Tek3) were functional and clean. The 1st and 2nd stages had been quickly inspected the day before. They had both been serviced within 12 months. The cylinders and cylinder valves were fine (tested with other regs). We had completed an ‘S-Drill’ on the descent and his regulators breathed ‘OK’ if a little resistant (I assumed he had ‘dialled down’ the venturi/flow on the 2nd stages to prevent free-flow).

As the descent progressed, the work of breathing increased until (~18m) it became virtually impossible to breathe. I verified this by breathing both (long and short hose) regulators myself. The work of breathing was enormous and unsustainable.  I checked his valves, checked his hoses for kinks, checked inside the 2nd stages and confirmed the regs purged on demand.  All was fine. But the regulators wouldn’t deliver sufficient gas…it was puzzling.

On inspection after the dive, his 2nd stage regulator connections were full of small bits of plastic debris. These have dramatically impeded gas flow into the 2nd stage.

This plastic debris was attributed to degradation inside the regulator hoses, which were (un-named, pending confirmation of brand) nylon-braid type. It is believed that these hoses have a plastic lining inside the hose which breaks down over time, under certain conditions.

Various explanations were offered; hose O2 compatibility, hardened lubricant, UV damage from sun exposure or material ejected from a 1st stage plug assembly (HP seat) failure.  However, the best theory seemed to be that of polymorphism on the hose lining.

The chemical process of ‘Polymorphic Crystallization’ has been suggested as the cause of the ‘debris’ inside the regulator hoses that caused an out-of-gas emergency this week.  This process is explained scientifically HERE: Intermolecular Forces – Polymorphism

It is basically the same process that makes chocolate discoloured and ‘brittle’ once it has been melted and then re-cooled.  “... common example of changes in polymorphism is shown by chocolate that has suffered heating and/or long storage. Over time, or when it resets after softening, it may have white patches on it, no longer melts in your mouth,... “

When materials are warmed, and then cooled it can be effected the molecular structure of the material; raising its melting point and reducing flexibility.  So, if the hoses/regs were stored indoors, but in tropical heat, but were dived frequently where compressed gas flow cooled them…. then there is a good chance that polymorphic crystallization had affected the inner lining of the hoses.

Unfortunately, the failed hoses were not available for inspection as I write this article (more photos/details to come), so I decided to inspect a Low-Pressure Inflator (LPI) hose that was from the same batch and on the same rig

The nylon-braided low-pressure inflator (LPI) hose was part of the same batch, bought from a company in Italy, and had been on the rig for the same amount of time (~3 years) as the failed regulator hoses.  It looked to be in perfect working condition… ‘shiny and new’.  There was nothing unusual about the feel of the hose either – it was flexible and nothing ‘chunky’ was evident.

On cutting open the hose, it was immediately apparent that the hose lining catastrophically deteriorated. Gas flow through the LPI must have been decreased, but because of the lower pressures/gas flow involved, those pieces of hose lining had not been forced down the hose to cause a complete blockage.

This type of hose deterioration is an insidious danger. The hoses can look and feel perfect externally….but be dangerously degraded inside. If the outer layer often remains air-tight, not bulging or leaking bubbles, the only way to spot an issue is through increased work of breathing.

Complete failure is when the liner fully crumbles and causes blockages in the hose and/or 2nd stage(more likely on IP than LPI hoses). This could easily lead to a potentially fatal incident unless a timely gas-donation rescue is provided.

Since initially publishing details of this incident, I have heard from several other dive professionals who have also encountered regulator hose liner deterioration.  All accounts occurred with braided-nylon regulator hoses.  I have heard no reports of this happening with rubber hoses – but that doesn’t mean it won’t happen.

Please be aware of this diving emergency issue with nylon braided regulator hoses and share this article to raise awareness!

Lessons To Be Shared

* S-Drill – Divers pause their descent at 5m depth and each diver physically demonstrates that they have donatable air by offering their long hose, whilst breathing from their backup short hose. Recreational divers can utilize this concept by donating their AAS. It is basically a short air-sharing drill conducted at the start of descent on every dive.

POST-SCRIPT:   16 June 2016 – This issue has now been brought to the attention of DAN and an in-depth report on the issue is being prepared.  A preliminary warning is issued here:   http://dansa.org/blog/2016/06/02/newsflash-low-pressure-hose-deterioration 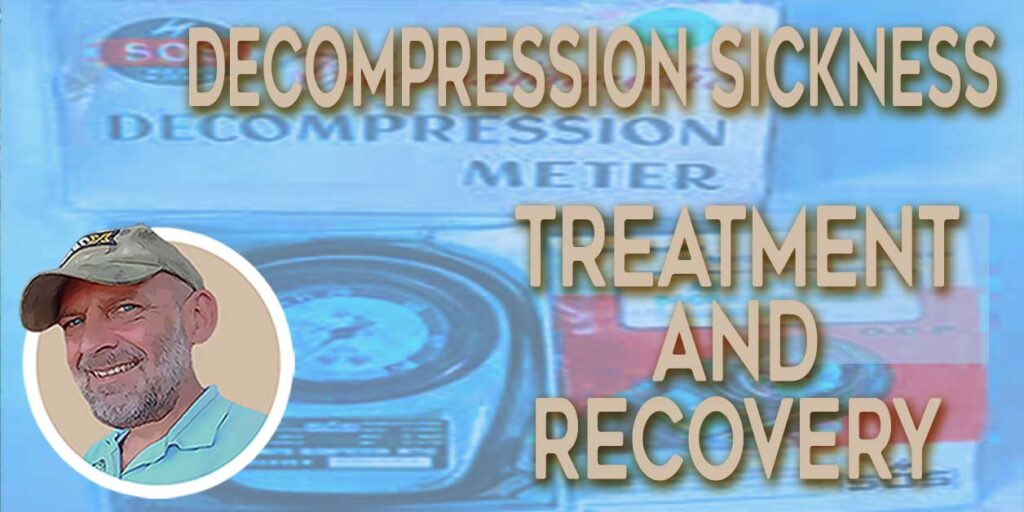 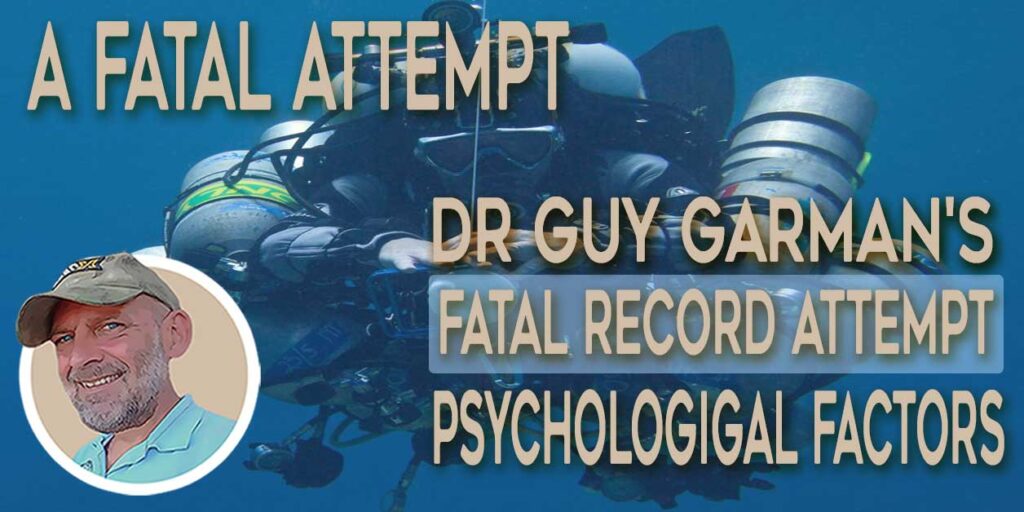