Scuba Q and A: Drysuit or BCD for Primary Buoyancy?

QUESTION: I need some advice; I have been told to use your BCD for buoyancy control instead of your dry suit. I have also been told the opposite.  Which option is best, or does it really matter?

Answer: Some agencies, such as PADI, teach drysuit primary buoyancy on their recreational specialty.

Then at tech level, they change their mind and direct that the drysuit is only inflated insomuch as to reduce squeeze. i.e. BCD primary buoyancy.

I interpret that as suggesting that recreational level divers may err when trying to control buoyancy on two devices simultaneously; risking uncontrolled rapid ascent.

In short, what they suggest may be a (prudently?) ‘dumbed down’ solution, in anticipation of the weak proficiency by newer or less robustly trained divers.

In contrast, BCD primary buoyancy is suggested at a level where divers might be anticipated to have higher proficiency in buoyancy and less likelihood to get task overwhelmed.

For what it’s worth, I believe in doing it the most optimal way from the start… and that’s BCD primary buoyancy.

Low diver skill proficiency is a different issue that should be addressed… and not something that should dictate compromise on the protocols and procedures being taught.

He is currently writing a series of books to be published on advanced diving topics. Prior to becoming a professional technical diving educator in 2006, Andy was a commissioned officer in the Royal Air Force and has served in Iraq, Afghanistan, Belize and Cyprus. 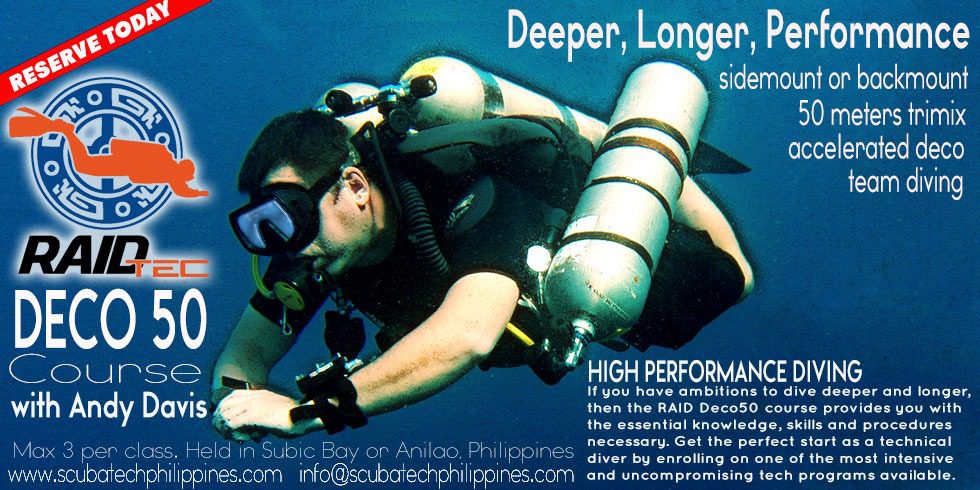