Scuba Q&A: Why Do Decompression Divers Use Nitrox?

Q. Why do decompression divers use nitrox in the shallower part of their dive?

A diver absorbs or releases inert gas based on the positive or negative partial pressure differential of those gases in their breathing mix and body tissues.

We only have to consider inert gases (i.e. nitrogen), because they aren’t metabolised in the body. Whatever is absorbed, must be released. Oxygen is metabolised by the body and, thus, doesn’t contribute to decompression sickness. 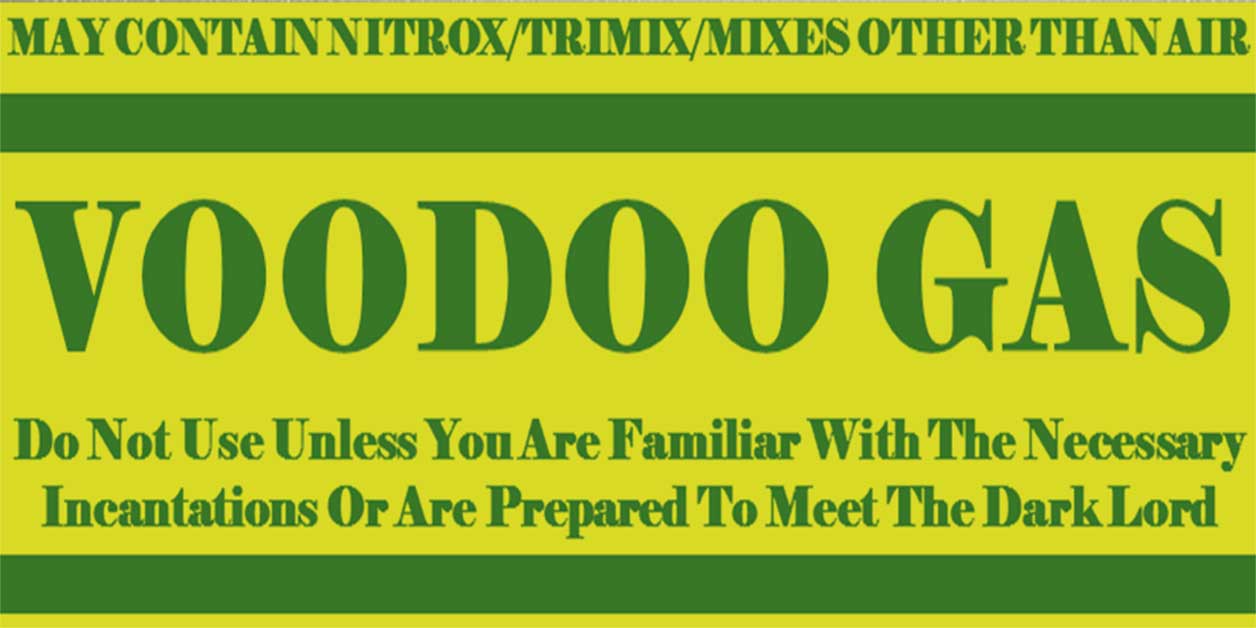 The greater the pressure differential/level of super-saturation, the faster that inert gas will diffuse out of the body tissues.

Without changing the gas you breathe, the only means of creating super-saturation and a positive inert gas differential is by ascending to a shallower depth.

This is why decompression divers ascend to a pre-calculated depth (to achieve super-salutation) and then stop (to allow inert gas to diffuse out).

The science of decompression is to get as shallow as possible to maximise off-gassing, whilst also staying below that threshold of maximum super-saturation.

There is another way that divers can increase the partial-pressure differential of an inert gas they’ve absorbed. That is to reduce the fraction (or %) of the inert gas they’re breathing.

Divers can switch to a different breathing gas that contains less % of the inert gas – and this increases the partial pressure differential – thus speeding up the diffusion of inert gas out of their body tissues.

Because oxygen is metabolised, it is the natural choice as a replacement for the inert gas in the diver’s “deco” breathing mix.

However, oxygen poses problems in regard to CNS toxicity – so we have to maintain a maximum operating depth based on the partial pressure of the O2% used. This is why it is only used in the shallower phases of the ascent.

This process of speeding up the removal of inert gas from the body tissues by manipulating the inert gas % to cause a greater differential at a given depth is called “accelerated decompression”. 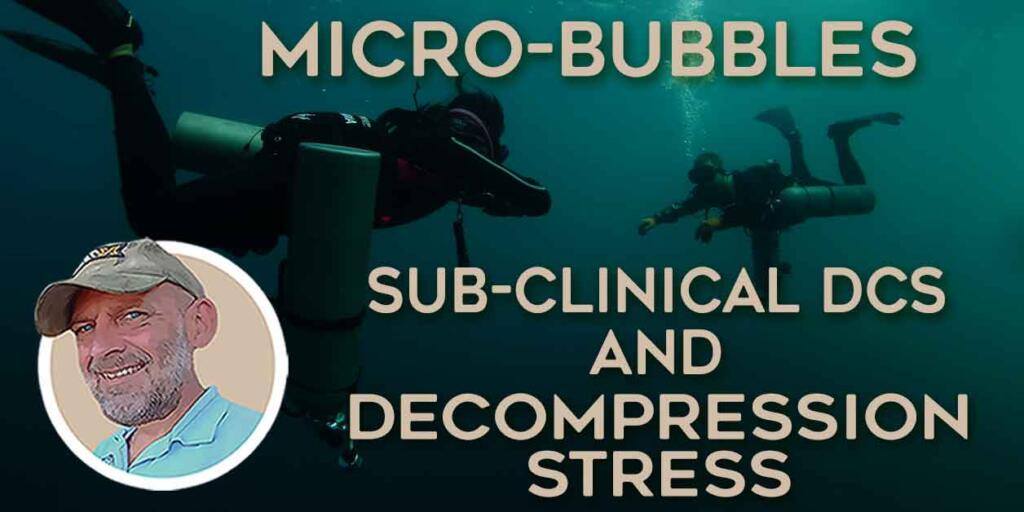 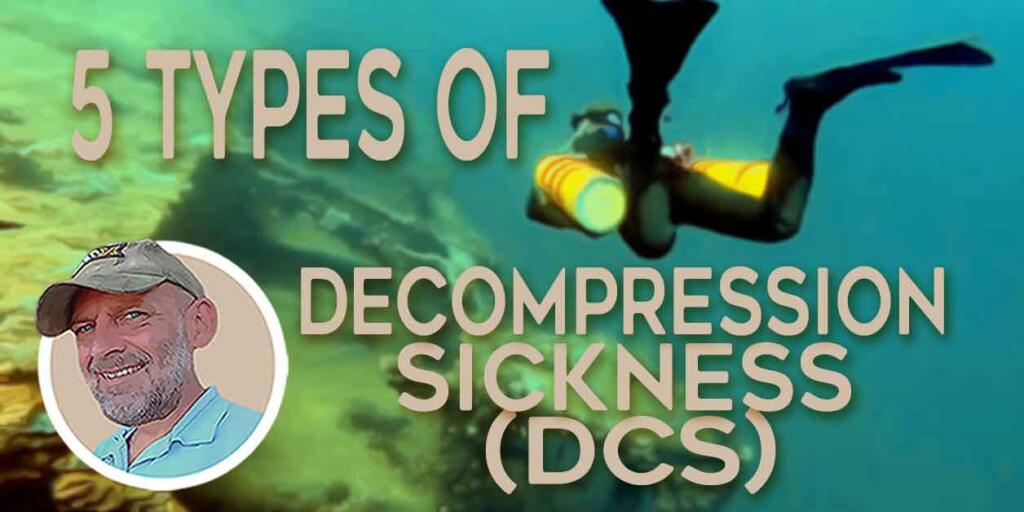 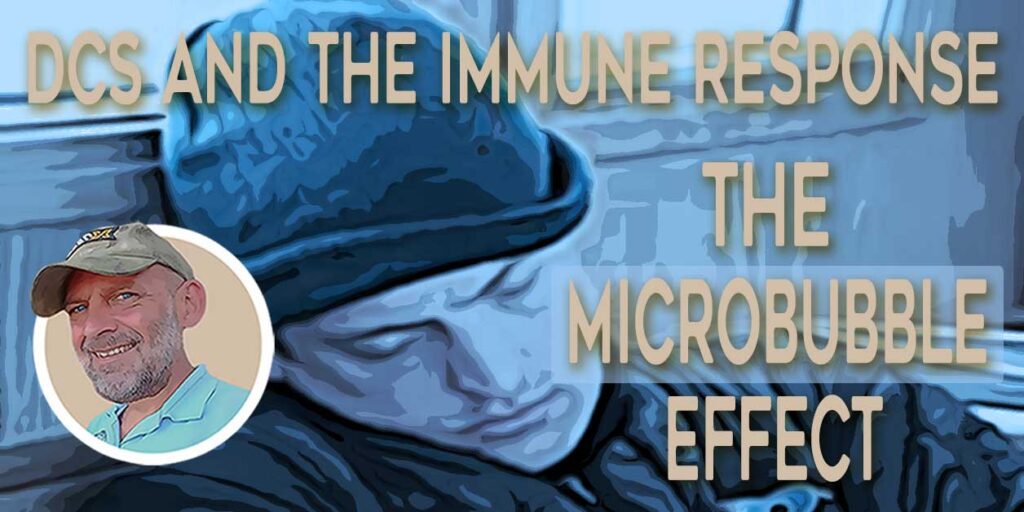 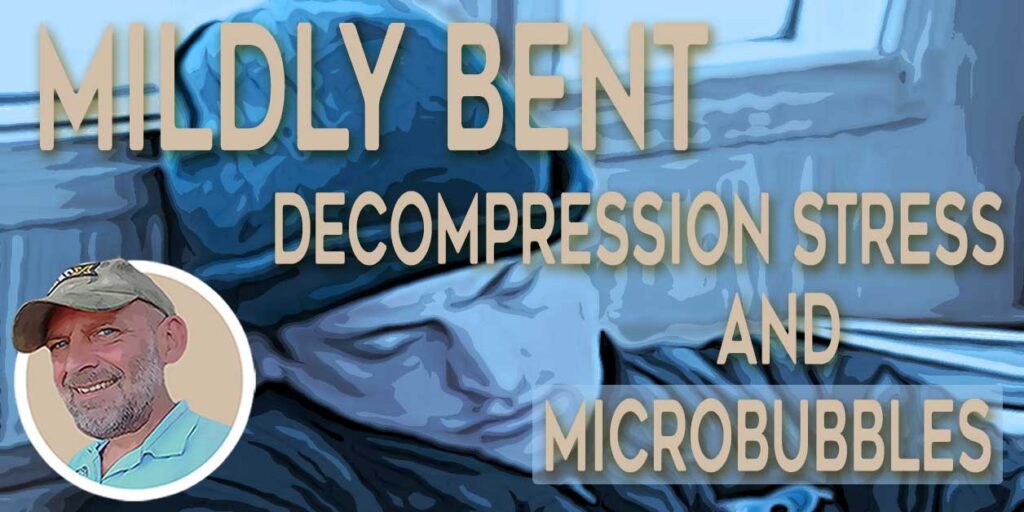 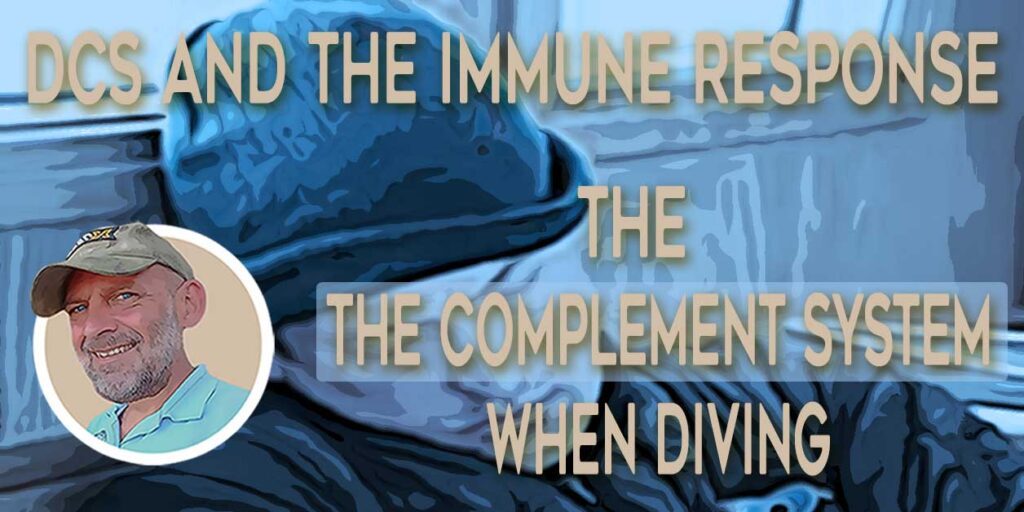