Scuba Q&A: Why do tech divers use two dive computers?

Technical diving requires redundancy of safety-critical equipment. If something fails, you still have to complete the planned decompression to surface safely. 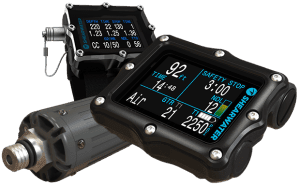 Being able to track time and depth for a decompression ascent is obviously critical to that requirement.

It can be done (or backed up) with a written table and simple bottom-timer instrument, but that places certain limitations on the dive. The backup plan has to equal, or be within, the primary plan run on a computer.

For that reason, most modern technical divers opt for instrument redundancy through having two identical computers. If one fails, they can ascend exactly as planned using their backup.

When it comes to the overall costs inherent to technical diving, the purchase of a secondary computer is relatively small. Failures are inevitable over time, what matters is that you can survive them. 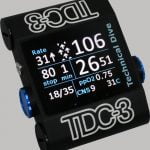 Whilst a recreational diver can simply abort and directly ascend in the event of equipment failure, a technical diver is committed to a complex series of stops and gas-switches to preserve their life and health. 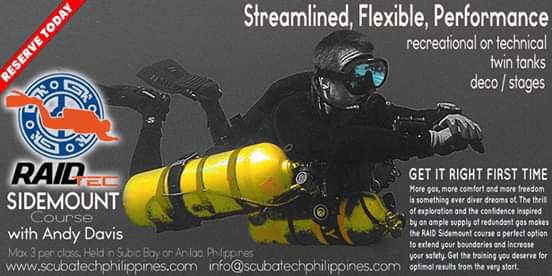