Effective scuba buoyancy control is, without a doubt, the most important attribute that a diver needs to develop.

Control of your buoyancy has a direct impact on air consumption, comfort, relaxation and the control of descents and ascents – which have direct safety implications.

Whilst typical entry-level scuba courses teach divers to perform skills from a kneeling, static position; upon graduation, we are extremely unlikely to find that we have to deal with any real problem which occurs whilst kneeling.

True proficiency in a skill, such as mask-clearing, can never be attained whilst kneeling; as the demands of real diving require the ability to utilize skills in mid-water.  This, in turn, requires the diver to be able to instantly achieve and maintain neutral buoyancy in the water column

To implement skills safely requires the diver to remain neutral and still in the water column. This sounds simple, doesn’t it?  But how static in the water is enough?

The required level of precision in scuba buoyancy control, of course, varies with the demands of the dive undertaken.

Consequently, technical diving requires perfected scuba buoyancy control from the outset.  However, even for the recreational diver; personal and buddy safety, breathing efficiency and marine conservation considerations all benefit from the development of buoyancy control.

It should be considered as the primary platform upon which all diving skills are built and a responsible diver should aim for as much control as possible.

To quickly assess your scuba buoyancy control, descend slowly whilst adding air to the BCD where necessary and aim to remain neutral throughout the descent.  A newly qualified recreational diver should be able to descend, stop and hover within 3 meters of the bottom without disturbing silt.

During the course of a dive, they should also be able to quickly achieve buoyancy to float statically in the water column for short intervals without having to fin, use hand movement or add/remove gas to maintain position.

A more advanced diver should be able to exercise far greater control than this. For some demanding dives, such as wreck penetration in very silty environments, a tolerance of less than 50cm of vertical movement may still be considered excessive.

A detailed list of buoyancy assessment standards is contained in a later article.

If a diver is compensating for a lack of effective scuba buoyancy control by the use of fining, hand-sculling or inflating/deflating their BCD, then they will be unlikely to maintain a set depth if they become otherwise task-loaded.

A small distraction (such as a flooded mask, or ear equalization problem) can lead to them unintentionally beginning an uncontrolled ascent or descent. The same is true if the diver is compensating for bad buoyancy control through extended shallow/deep breathing.

Next Article:  ‘The Need for Buoyancy Control’ 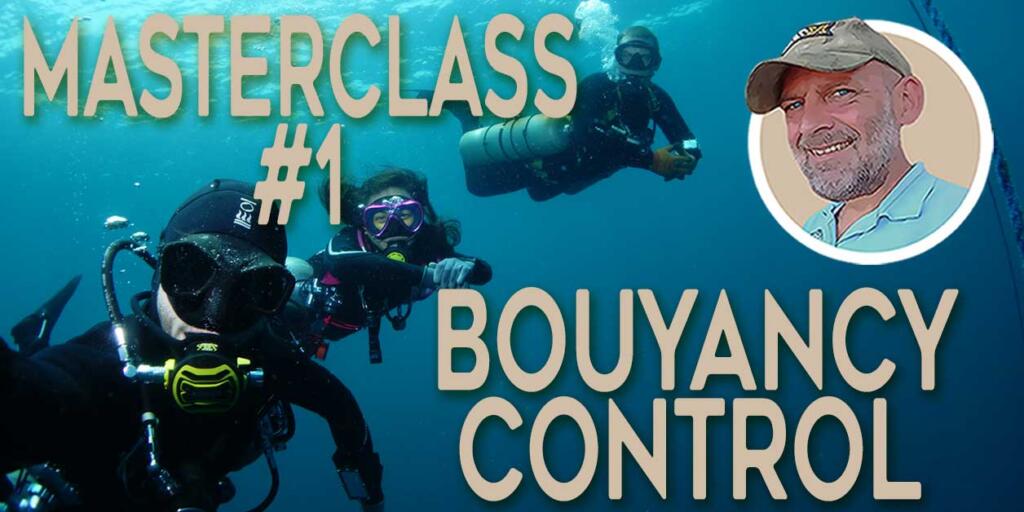 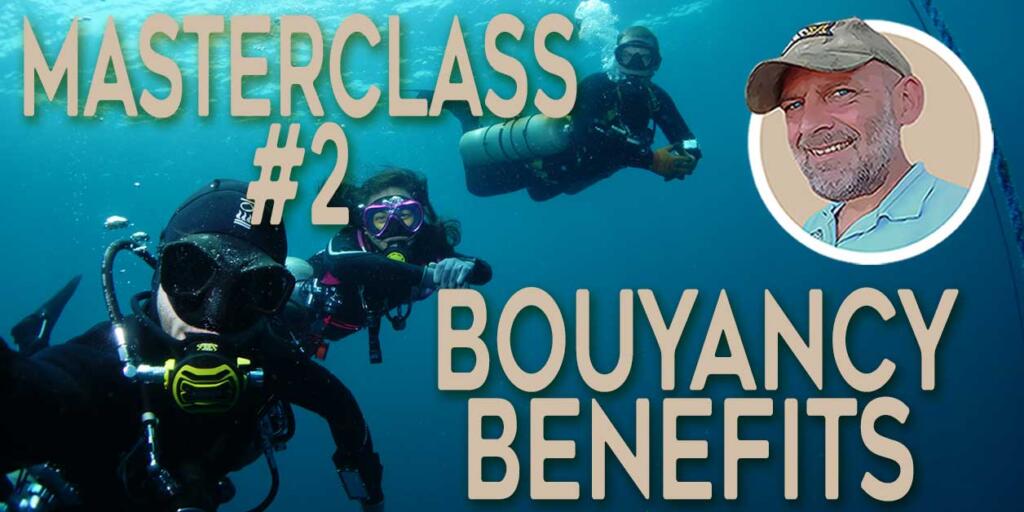 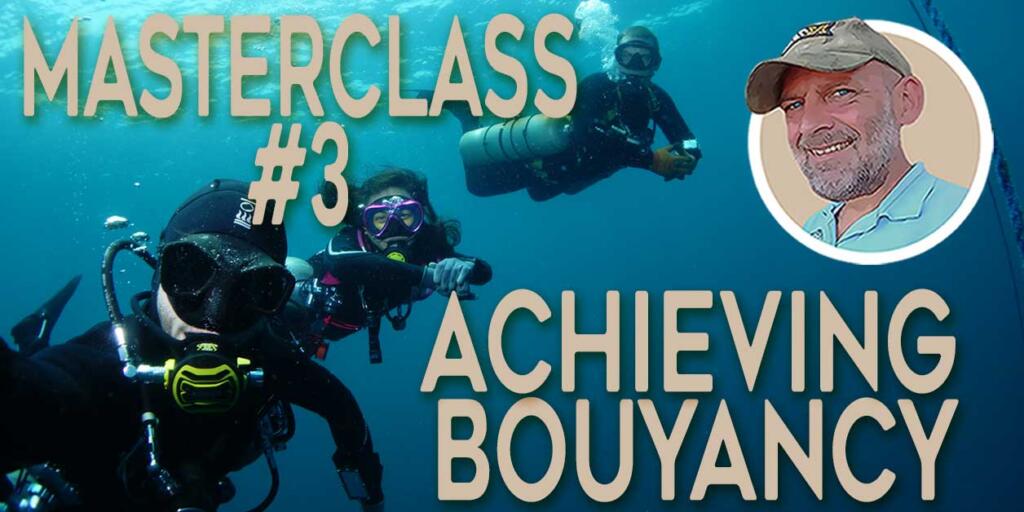 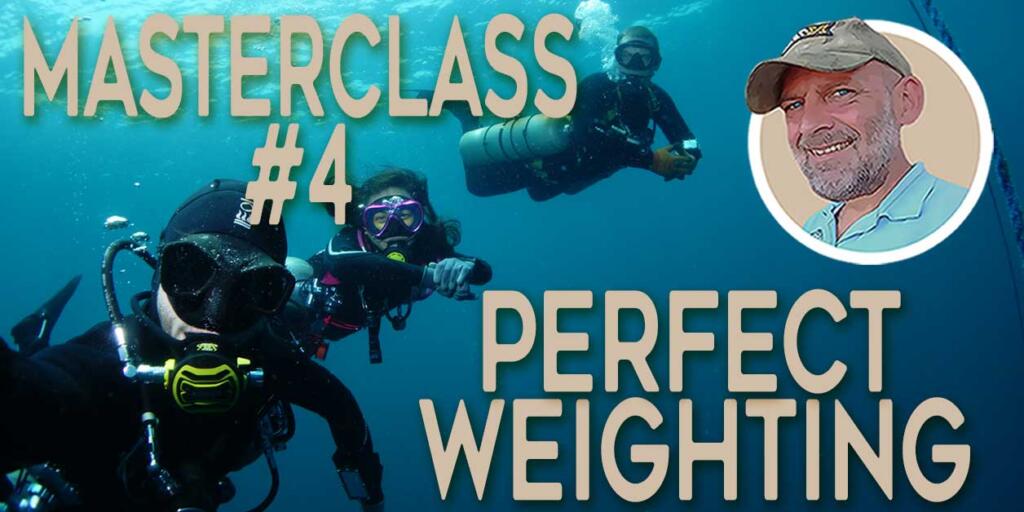 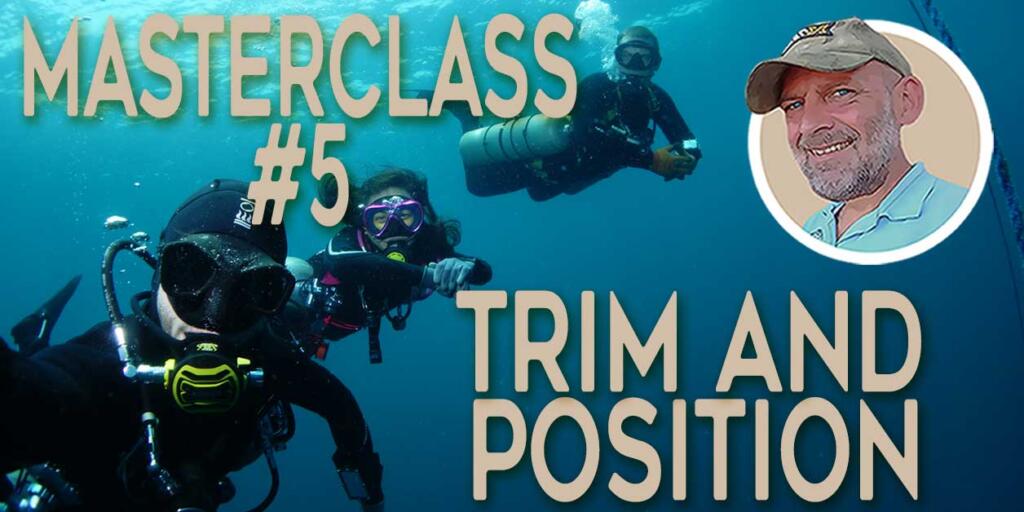 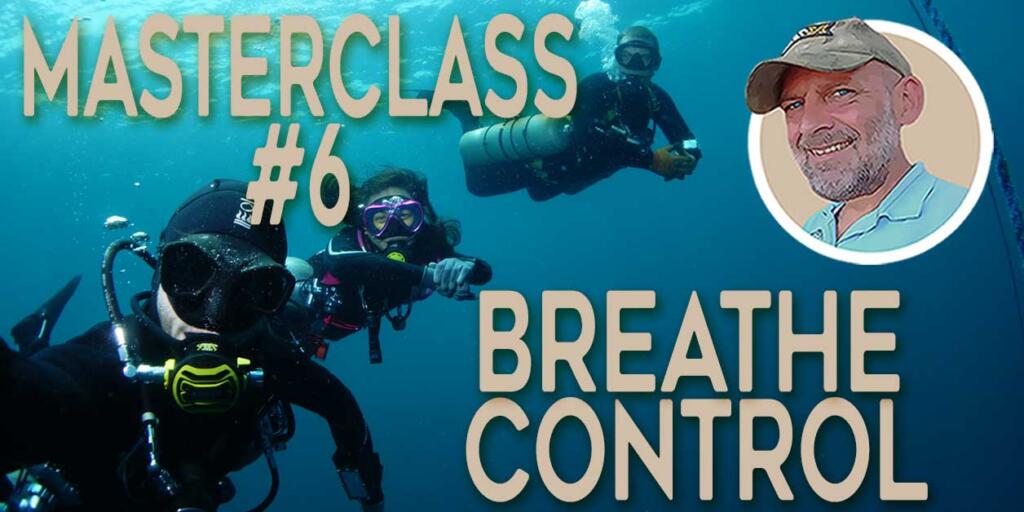 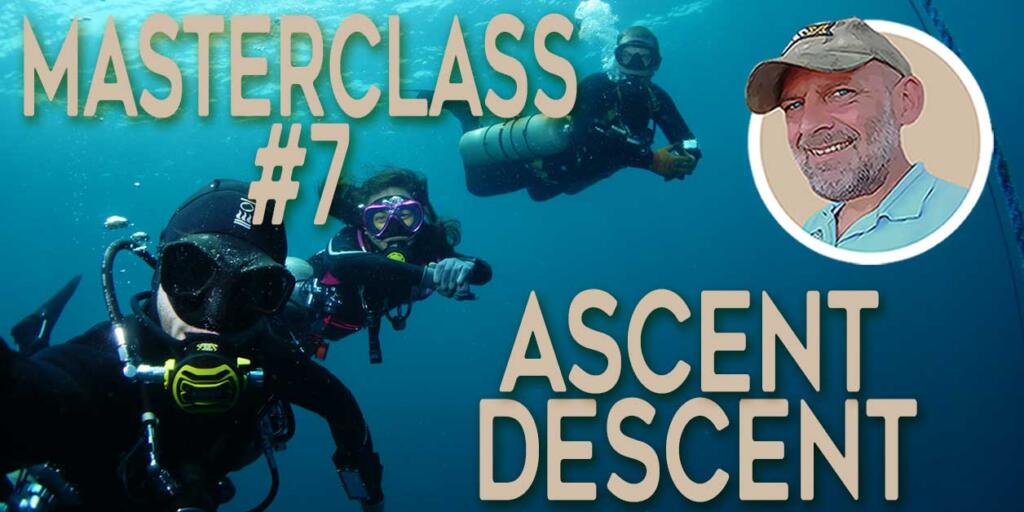 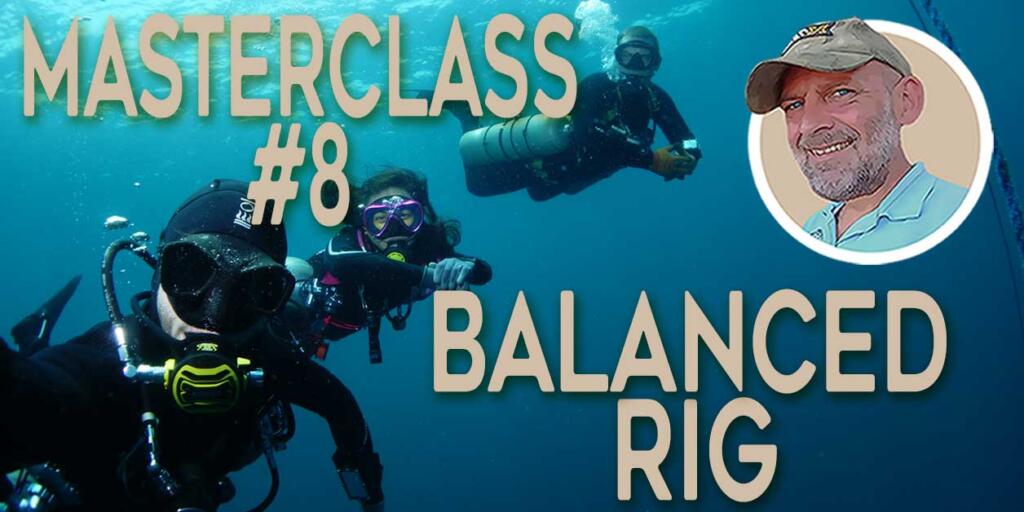 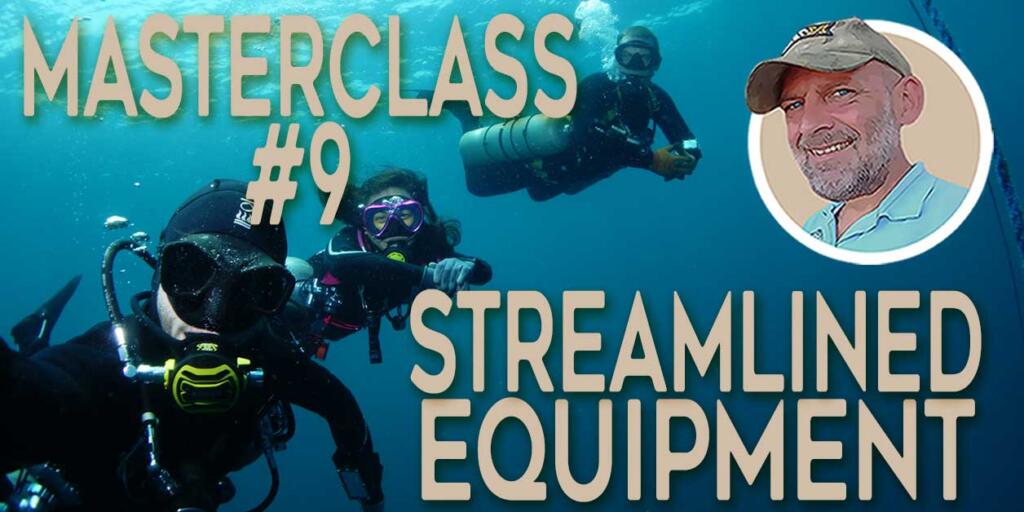 There are several perspectives on AOW-level training. Firstly, that it is beneficial supervised experience immediately following OW certification and allows more in-water skills development time with an instructor. Obviously, that is dependent on the AOW course being run to develop diver skill proficiency rather than as a series of glorified fun dives that don’t address skills deficits. The latter is suddenly common; so careful selection of the AOW course provider is critical. Otherwise, many divers view AOW as an advanced diving level. It isn’t really, there is nothing advanced about the typical agency AOW-level syllabus at all. It’s just advanced *open-water* certification. Think of it as OW #2, not “advanced diver”. The issue is that the certification expands the divers’ maximum depth rating – to a level with far higher risk consequences. AOW should not be viewed as a depth-related qualification. Divers should always set personal depth limits based on their actual proficiency and experience.

I am learning a ton from your blogs. I’m really seeing the inadequacy of the training I have received so far, especially in terms of buoyancy control. Thanks for the great content!
I suppose I just need more practice. Unfortunately, I feel a long way away from what you are describing here, and I feel as if it would be unwise to go on to the Advanced Open Water certification until the buoyancy is second nature as you suggest. I was going to get that in the near future, but am beginning to re-think it. Any thoughts?

What I specifically wrote was EXTENDED deep or shallow breathing to hold a set, accurate depth. The diver should be adjusted so that they are floating at an accurate depth whilst breathing normally. It is relaxed, passive, buoyancy. That means should the diver become distracted or loaded, there is nothing for them to “forget doing” that’ll cause them to spontaneously ascend or descend. Precision buoyancy shouldn’t be an *active* skill, i.e. something you’re actually having to focus on doing… and hence, will STOP doing whenever something more important invades your situational awareness.

In the last 2 paragraphs, the author suggests that buoyancy control should not be attained my foot motion, hand motion, inflating and deflating your BCD, and finally in the last sentence, he rules out shallow/deep breathing. As a new diver, I’m just trying to figure out what’s left?