Scuba Q&A: How To Ascend When Diving?

Q. How should a scuba diver ascend when scuba diving?

Novice scuba divers are taught to ascend very slowly from depth – which is an appropriately simplistic ‘rule’ that helps them avoid a too fast ascent which could otherwise cause decompression sickness.

However, there is ample scientific evidence that a too-slow ascent can also be problematic in relation to elevating the risk of decompression sickness.

This is because a very slow ascent promotes continued on-gasing (absorption of inert gas) into the slower body tissues, and the diver is delayed in reaching a depth where an optimal super-saturation gradient promotes faster diffusion of inert gas from the body.

When studied, an ascent rate of 9m per min produced fewer bubbles than a slower ascent of 3m per min.

As such, the optimal approach to ascending is to maintain an accurate ascent rate of 9-10m per minute, combined with one or more stops at shallow depth.

Mainstream recreational agencies like PADI teach a simplistic “safety” stop protocol of 3 minutes at 5m depth. Some other agencies, and more advanced-level divers, favour an approach doing multiple levels of safety stop; for instance, at depths of 9, 6 and 3m.

Again, the approach of using multiple level safety stops has been proven to stimulate fewer bubbles than either no stop whatsoever or a single stop.

Another factor is body positioning on the ascent. If the diver is vertical in the water, then they create a significant pressure differential across the height of their body. This has two downsides:

Firstly, it means that inert-gas diffusion is inconsistent across the length of their body.

Secondly, it is believed that pressure differential across the body can contribute to a cause of Immersion Pulmonary Oedema (IPO) – a malady increasingly believed to play a role in many diving accidents.

For those reasons, a horizontal body positioning is far more optimal throughout the ascent and safety stops. The primary caveat being that the diver needs to possess sufficient buoyancy and trim proficiency to actually perform a horizontal ascent. 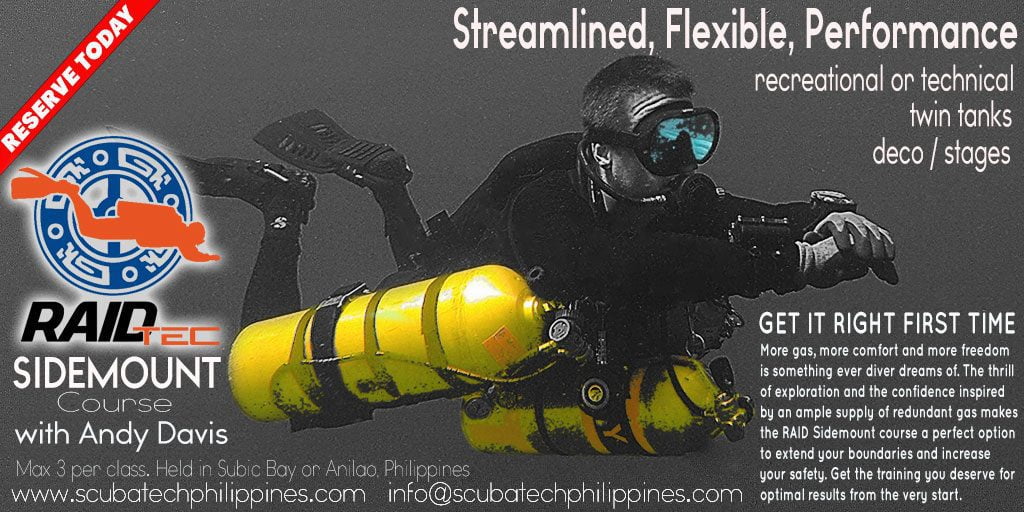